In the Project called Y-Mobility, the task was to design a means of transport that distanced itself from the commonly known car. It was not supposed to be a status symbol, but rather adapted to the designer’s own ideas. And what the designer himself or herself believed to be representative of the Y generation. Simply Y mobility.

I especially concentrated on bicycles and tried to make them more roadworthy, transportable, and comfortable. Velo.X is based on the principle of a velomobile. It is a human-powered vehicle, but supported by an electric engine and can also be propelled without human support. 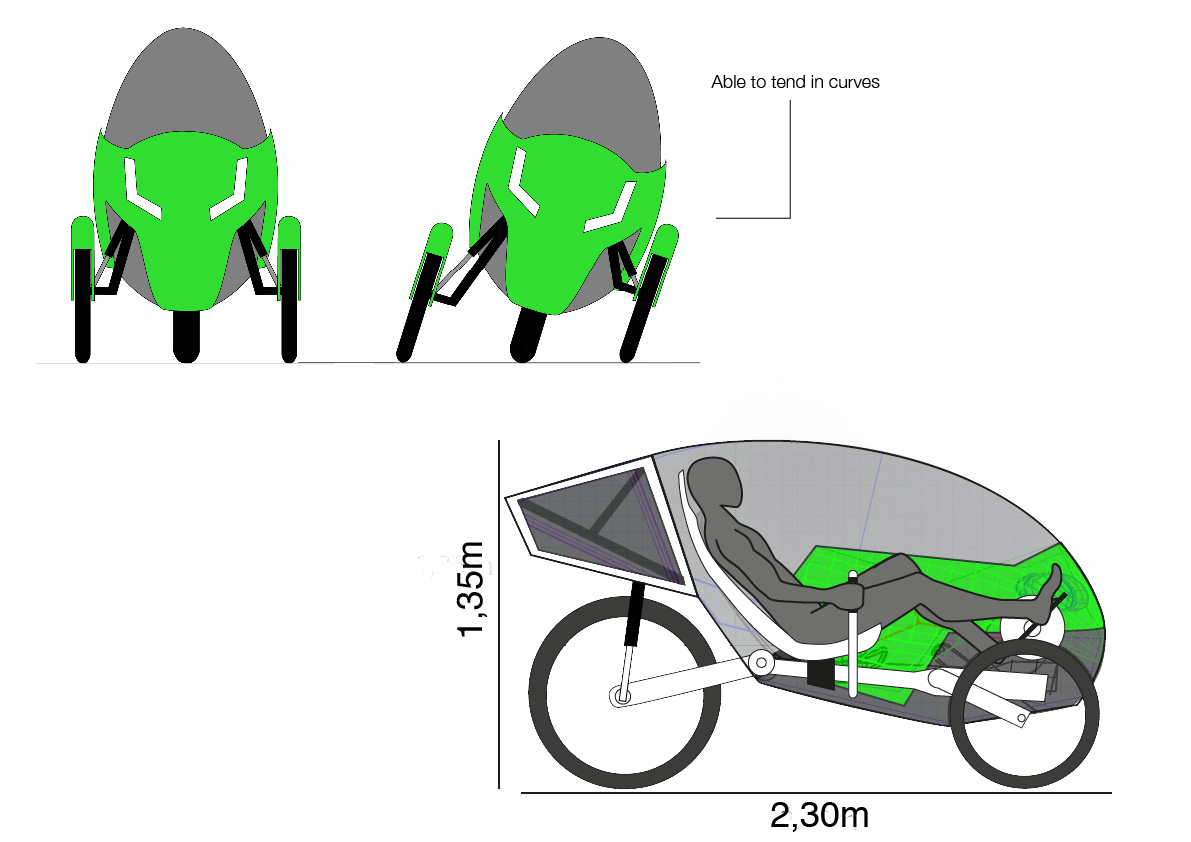 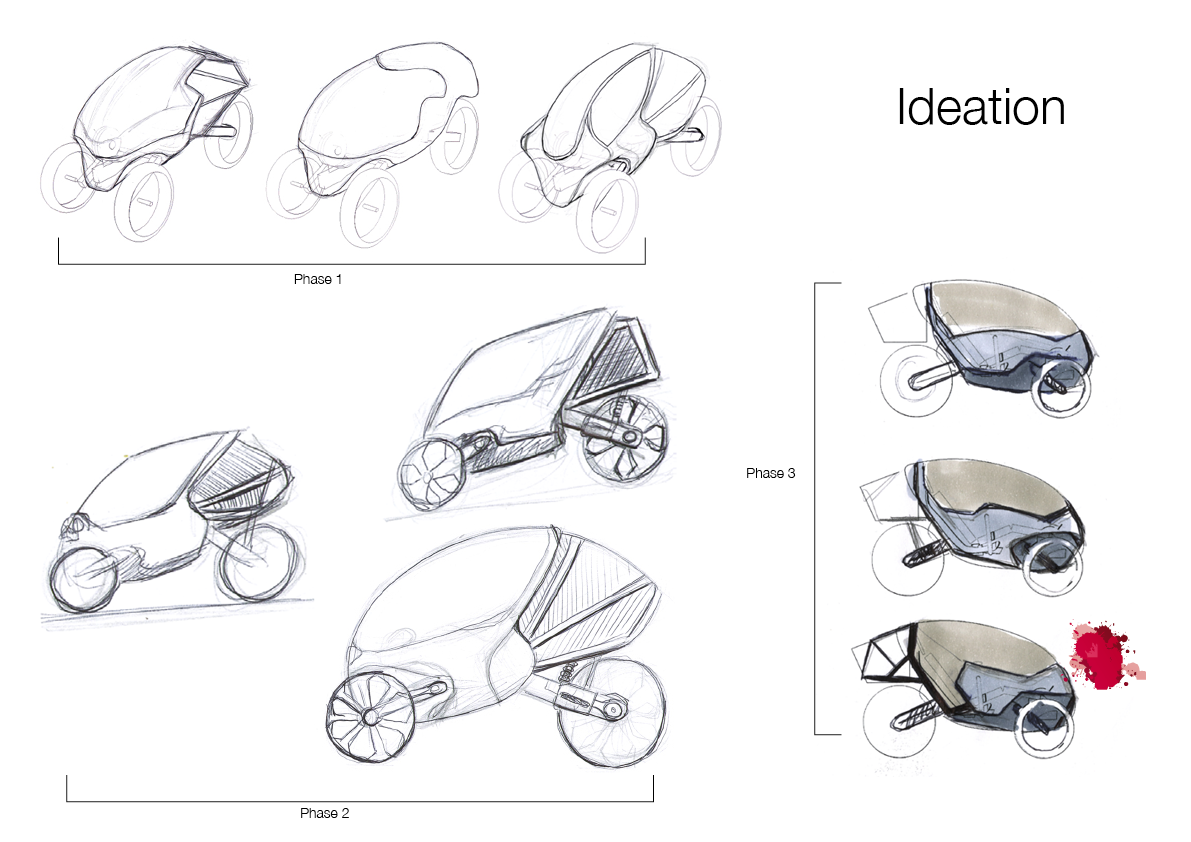